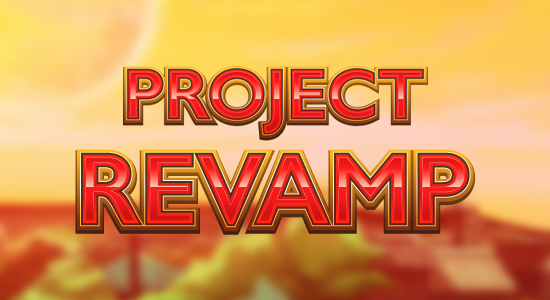 
Previously, several bosses on StoryMaple required a certain number of "Nirvana Levels" before players could fight them. For example, players needed 400 Nirvana Levels in order to fight The Boss.

We have now REMOVED this system altogether for all existing bosses. You can now fight The Boss, Castellan and even the upcoming Horntail boss without meeting any Nirvana Level requirements. Enjoy and good luck! 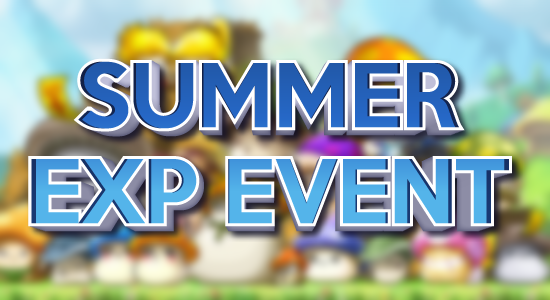 
All players will get to enjoy 1.2x EXP every single day, from June 18th 12:00 Central Time until the end of July! Now that you can fight every boss in the game without Nirvana Levels, it's a great time to move up the ranks and level up through grinding, party quests and bossing. Every linked level makes you stronger!

(Please note that players who are under level 10 will still only receive 1x EXP, to prevent overleveling before the 1st job advancement) 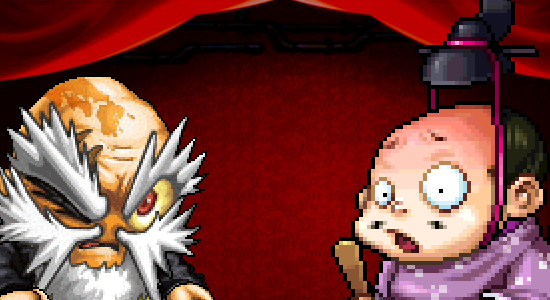 
It seems The Boss and Castellan annoyed the wrong people! Before, they had their precious Nirvana Level requirements protecting them, but now it's a free-for-all. Off with their heads!

If you manage to take down "The Boss" or Castellan" during an expedition before August 1st, you will earn 250,000 NX for each boss, for a total of 500,000 NX! Remember, you no longer need Nirvana levels to attend, so assemble your strongest crew and try your best. Good luck~

(All boss bounty NX prizes will be rewarded on August 1st. Players are eligible for a maximum of 1 "The Boss" Bounty and 1 "Castellan" Bounty per account, for a total of 500,000 NX per account) 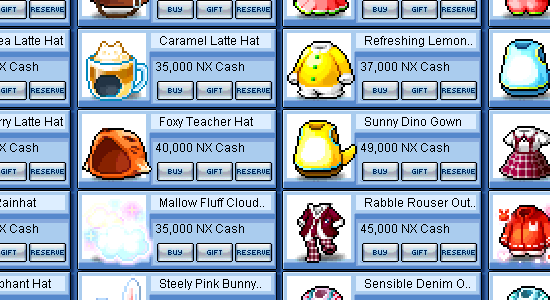 
Were you bored of our NX selection from before? 373 new NX equips were added to the Cash Shop recently. As always, all of our Cash Shop items are available to everyone - there are no donator-exclusive NX equips. Kick the summer off by taking down Zakum with style and grace! 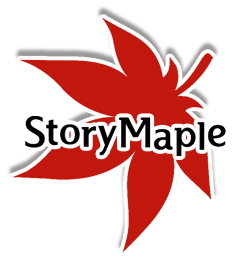